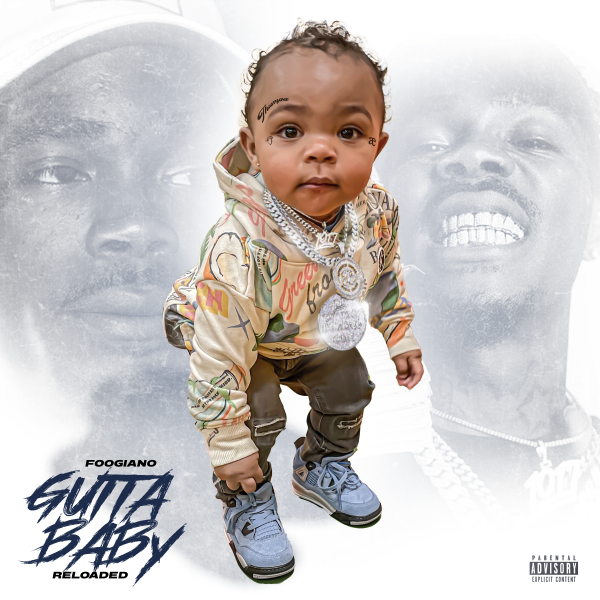 Slicin
GET IT NOW 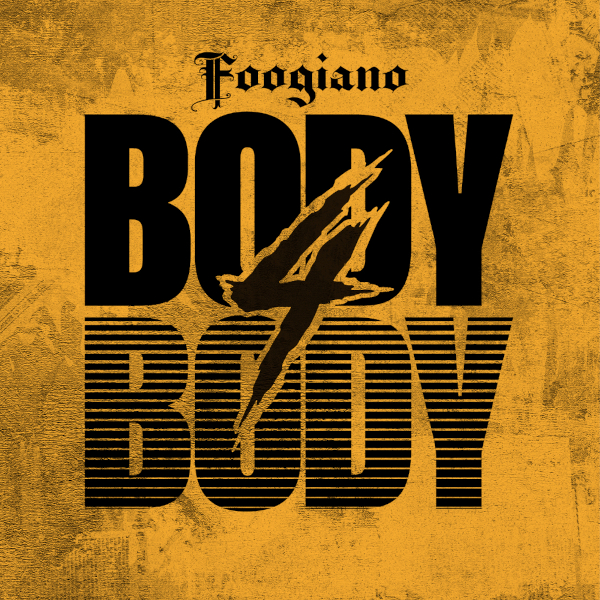 Body 4 Body
GET IT NOW

Soul Keeper
GET IT NOW

Dead In Miami
GET IT NOW

Free Foo
GET IT NOW 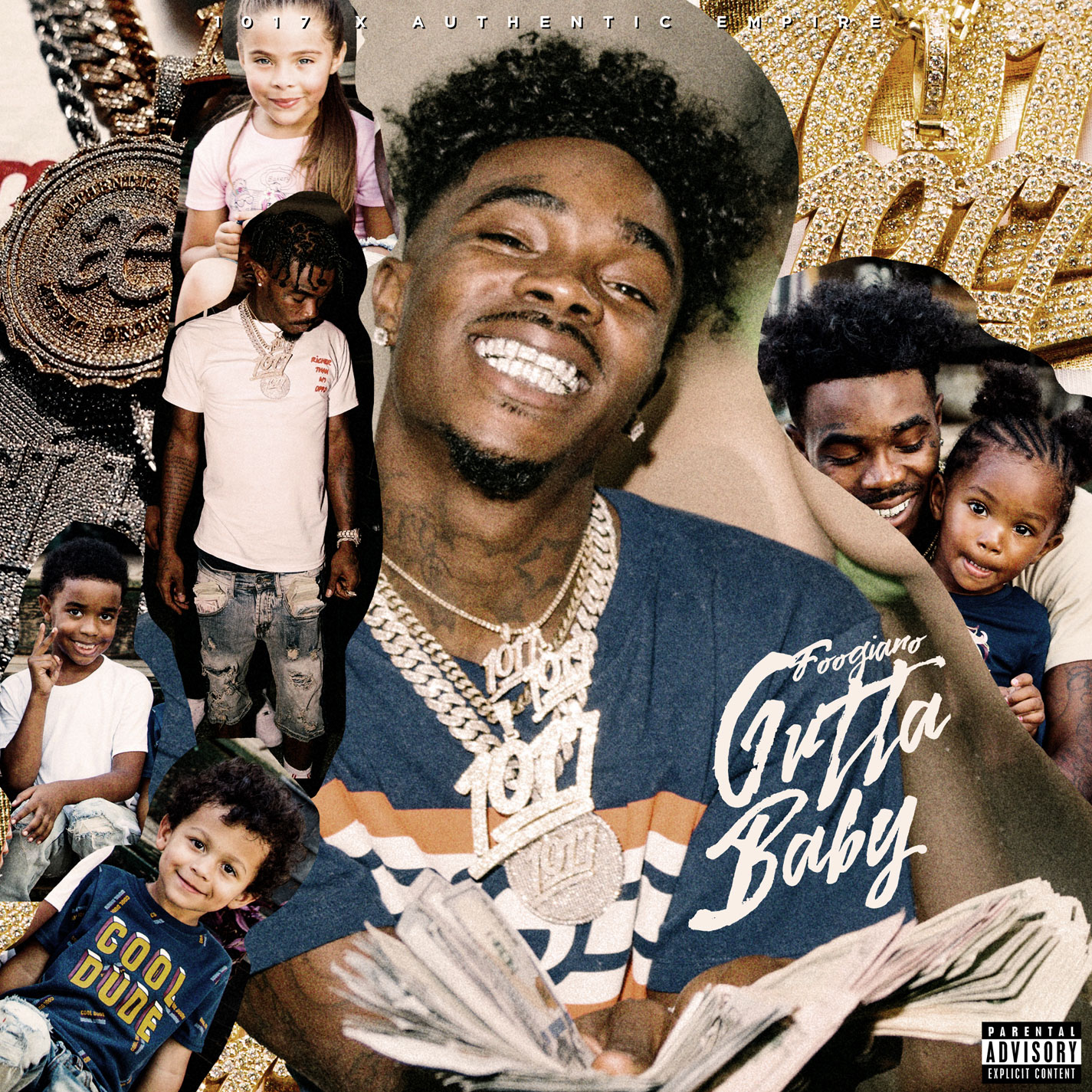 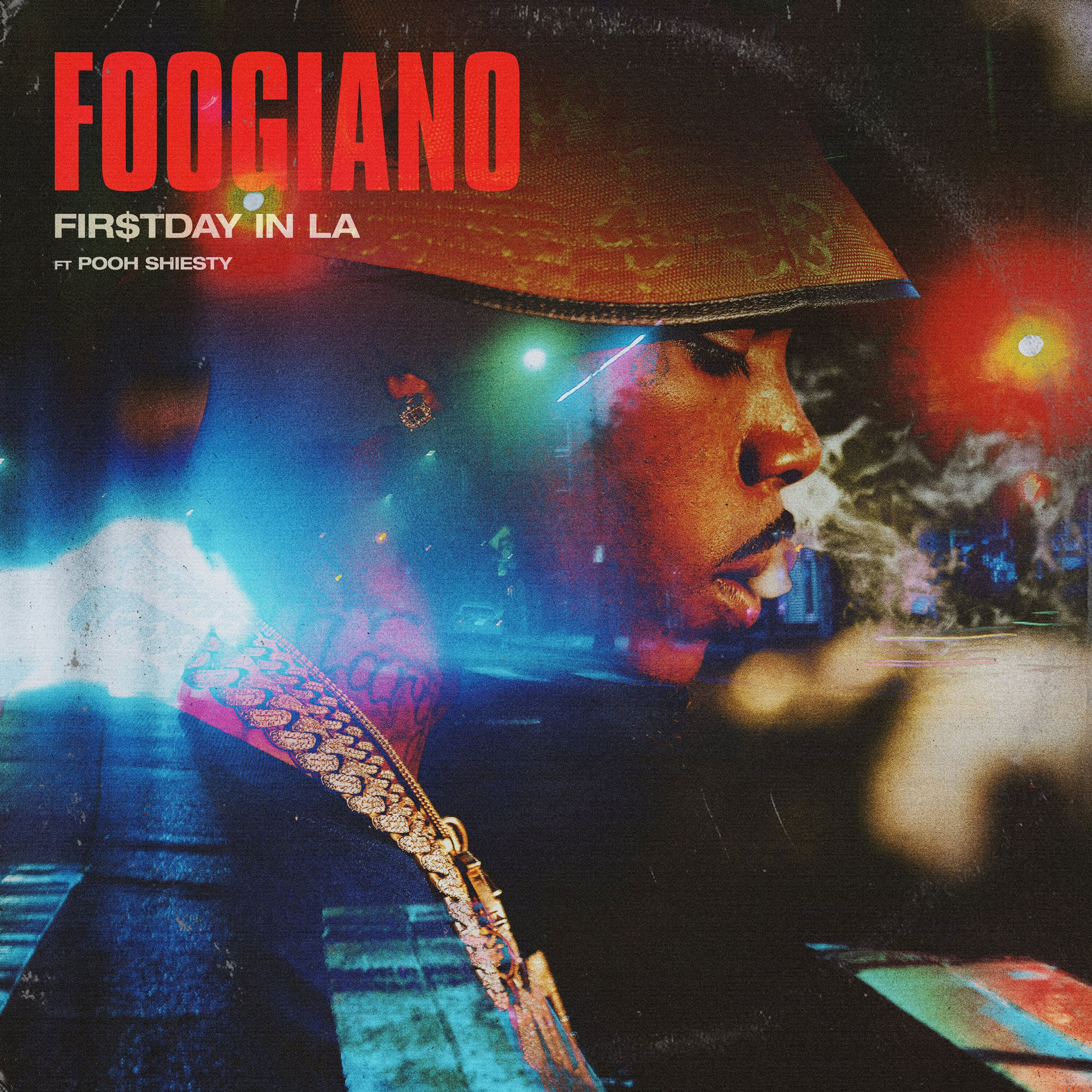 FIRST DAY IN LA (feat. Pooh Shiesty)
GET IT NOW

Yano
GET IT NOW 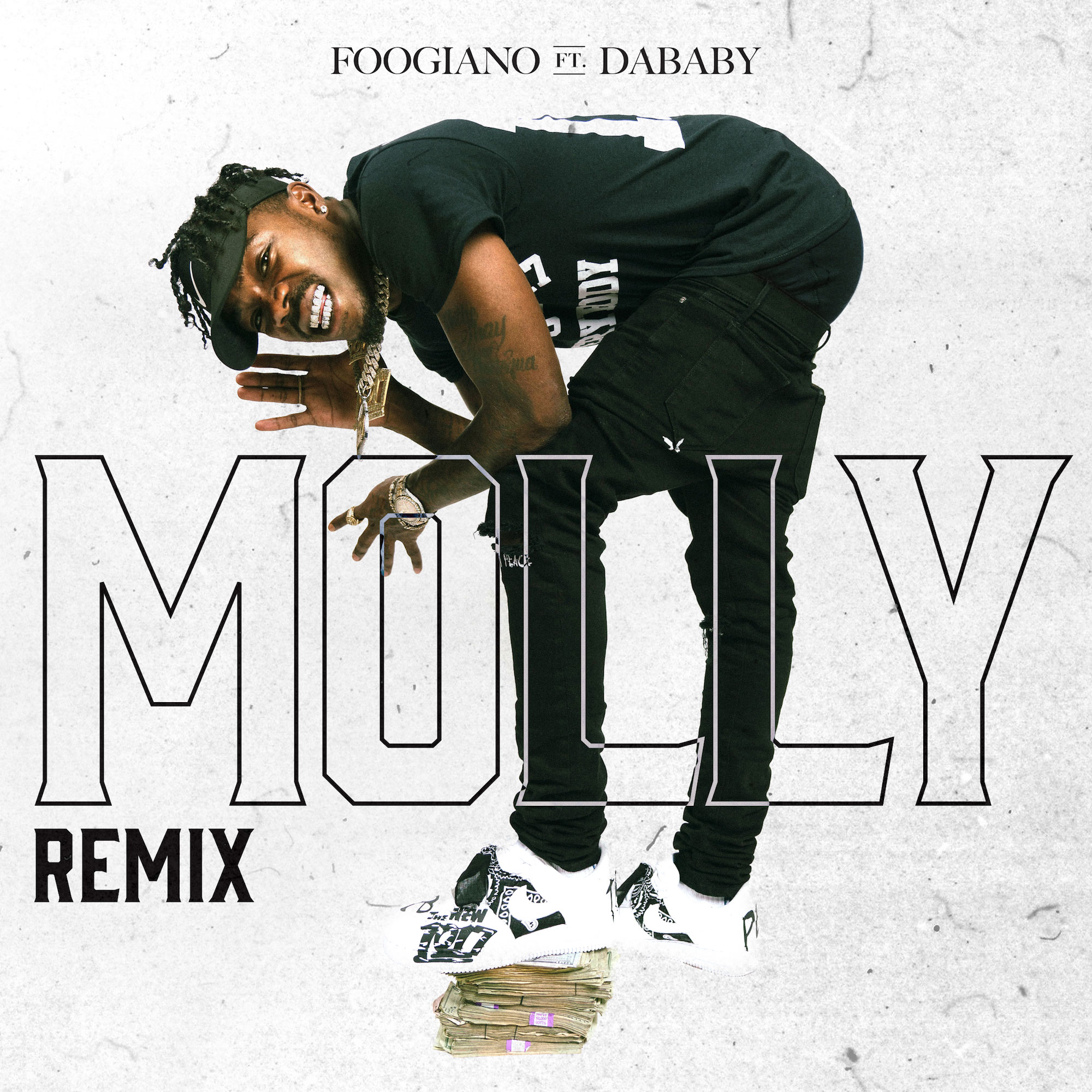 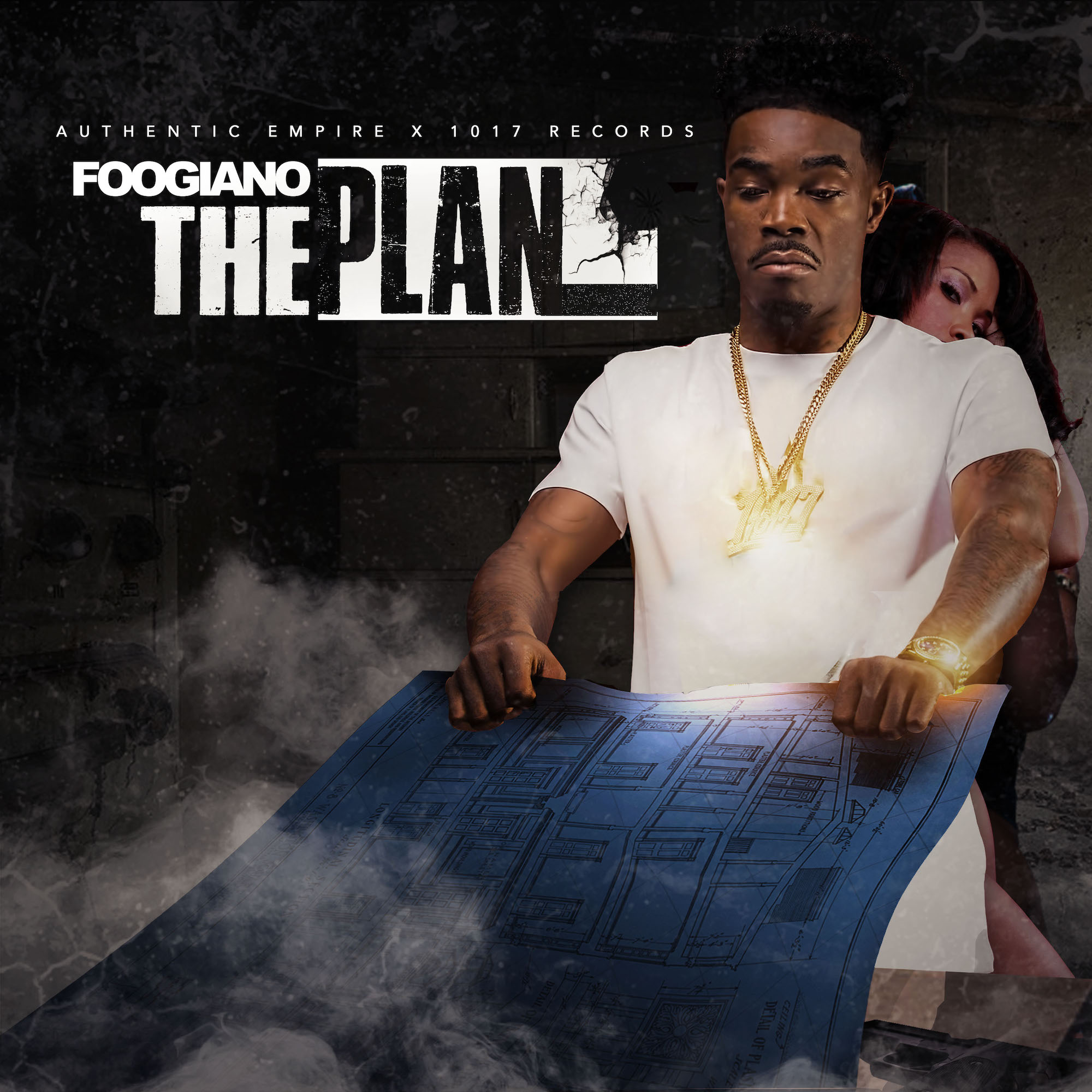 The Plan
GET IT NOW

PURPLE RUNTZ
GET IT NOW

MOLLY (BABY MAMA)
GET IT NOW 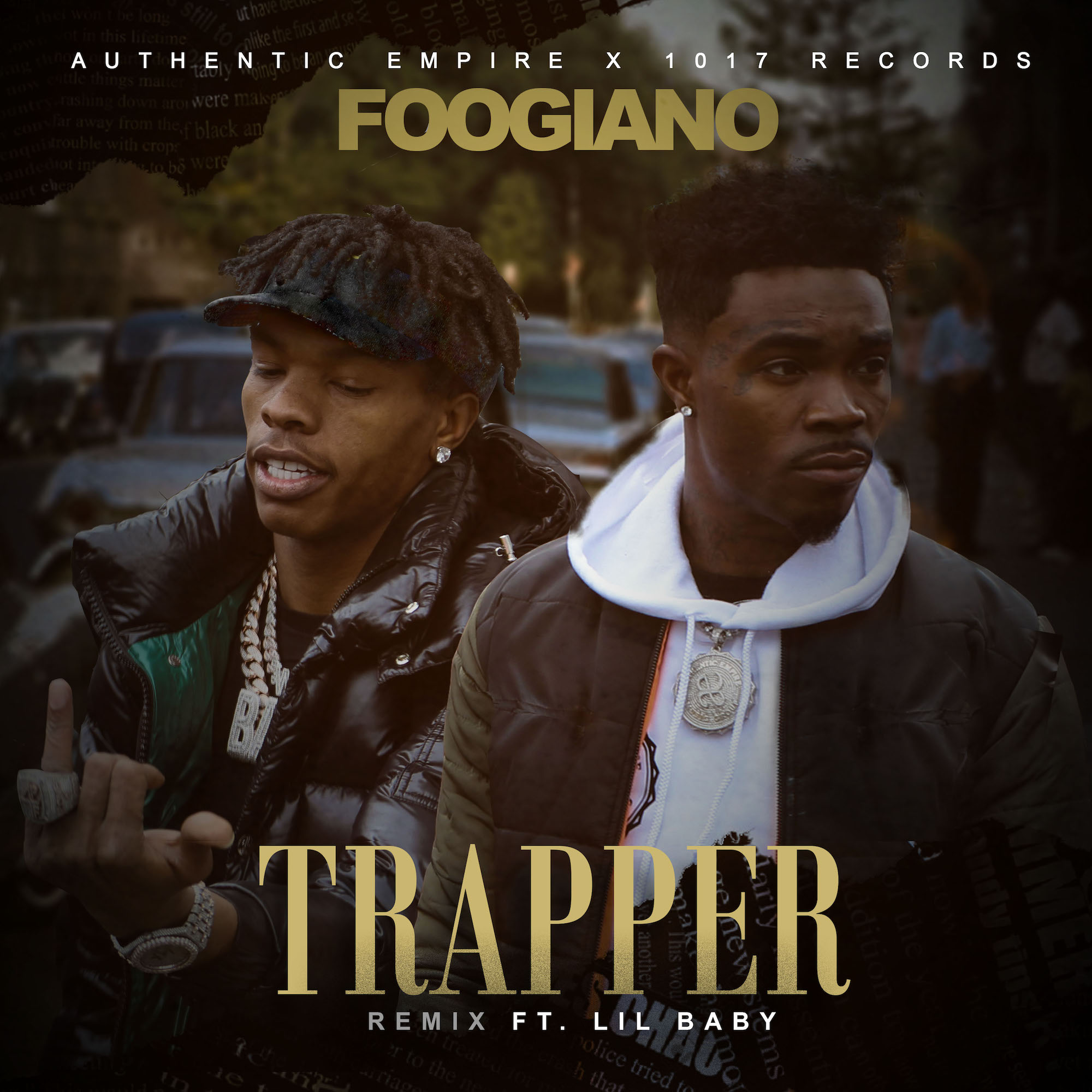 TRAPPER (REMIX) [FEAT. LIL BABY]
GET IT NOW
Videos
about

Never underestimate the power of words scribbled in a notebook.

For all of his hard-hitting rhymes, knockout ad-libs, and bludgeoning bars, Foogiano ultimately derives his lyrical style from a lifelong penchant for poetry, having scrawled his thoughts on paper as poems since childhood. The Greensboro, GA rapper rips through meticulous wordplay with hard-earned wisdom and stories straight from the streets.

Amassing over 40 million total streams, receiving critical acclaim, and signing to Gucci Mane’s 1017 and Atlantic Records, those words practically burn up the page on his 2020 mixtape Gutta Baby and more to come.

He has no shortage of experiences to draw from either.

Facing tough circumstances, he lived with his mom, three brothers, and one sister as a kid. He found himself in and out of juvenile detention centers before moving in with his grandma at 15-years-old. At the same time, he met his dad and three of his siblings for the first time in Athens, GA.

Between playing basketball and getting in trouble, he penned poetry as a way to process “the way I grew up in the streets and what I was going through with my friends,” as he says. Simultaneously, his “new” older brother urged him to rap.

Nevertheless, this admittedly “rough background” came to a head when he wound up in prison for three years. Instead of succumbing to defeat, he sharpened his mind behind bars. Not only did he spend countless hours rapping, but he also read everything he could get his hands-on, favoring books such as Monster and The Cartel series.

“If I put all of the time together, I was in jail for a total of ten years,” he sighs. “I read so many books and wrote as many songs as I could. That was the thing. It’s also where I got my name. I was always known as ‘Foo’ since I was a little kid, but my cell mate said I had exotic features, so he called me ‘giano’. I just put them together.”

From the moment he returned to the world, his brother, cousin, and friend Dinero all pushed him to focus on music. During 2017, he dropped the Gutta Baby mixtape followed by Gutta Baby 2 [2018] and Gutta Baby 3 [2019]. With nothing to lose and a possible $10,000 prize, he submitted himself for the Authentic Empire Music Group Rap Competition. Foogiano ultimately won the grand prize with a freestyle of “Molly.”

Major labels came calling, but Atlantic Records felt like the perfect home—especially with Gucci Mane also in his corner.

“I walked out the door at Atlantic, and Wop called,” he says. “Whenever he talks, I’m all ears. He got through struggle to get here. I’ve learned so much from him.”

In 2020, Foogiano came out swinging. He served up “TRAPPER” and a Remix featuring Lil Baby in addition to contributing bangers to The New 1017 compilations Gucci Mane Presents: So Icy Summer and So Icy Gang, Vol. 1. Plus, he officially unleashed “Molly” and recruited DaBaby for the Remix, generating 5 million global streams with the video amassing over 1M streams per week. However, everything bulldozed a path for the new Gutta Baby mixtape. On the project, he gets confessional with raw lyrics and true stories from his time in jail until now.

“That’s me,” he smiles. “I’m going straight in and telling you where I come from, what I’m doing, and who I am.”

Known as “Da Mayor” of the streets, Foogiano is just getting started on his path with The New 1017 and has already proved he’s an artist to watch in 2020 and beyond. Like any true poet, Foogiano’s words are timeless.

“I just want you to know I’m real,” he leaves off. “I’ve lost nine friends over the years, so I’m talking about my people, my hood, and my family. That’s what I give a shit about. I promise you’ll never meet another person like me. I’ll be myself no matter what.” 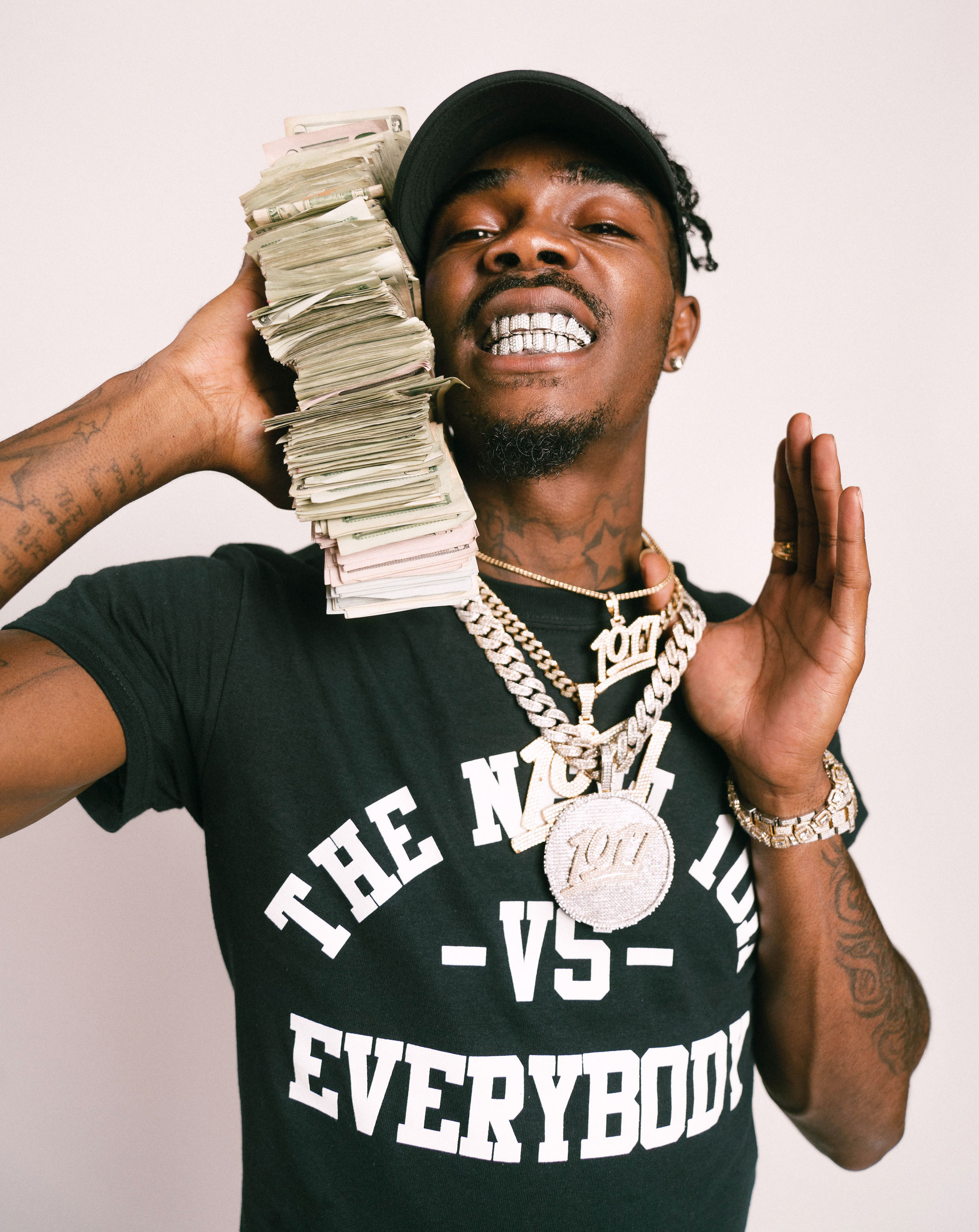 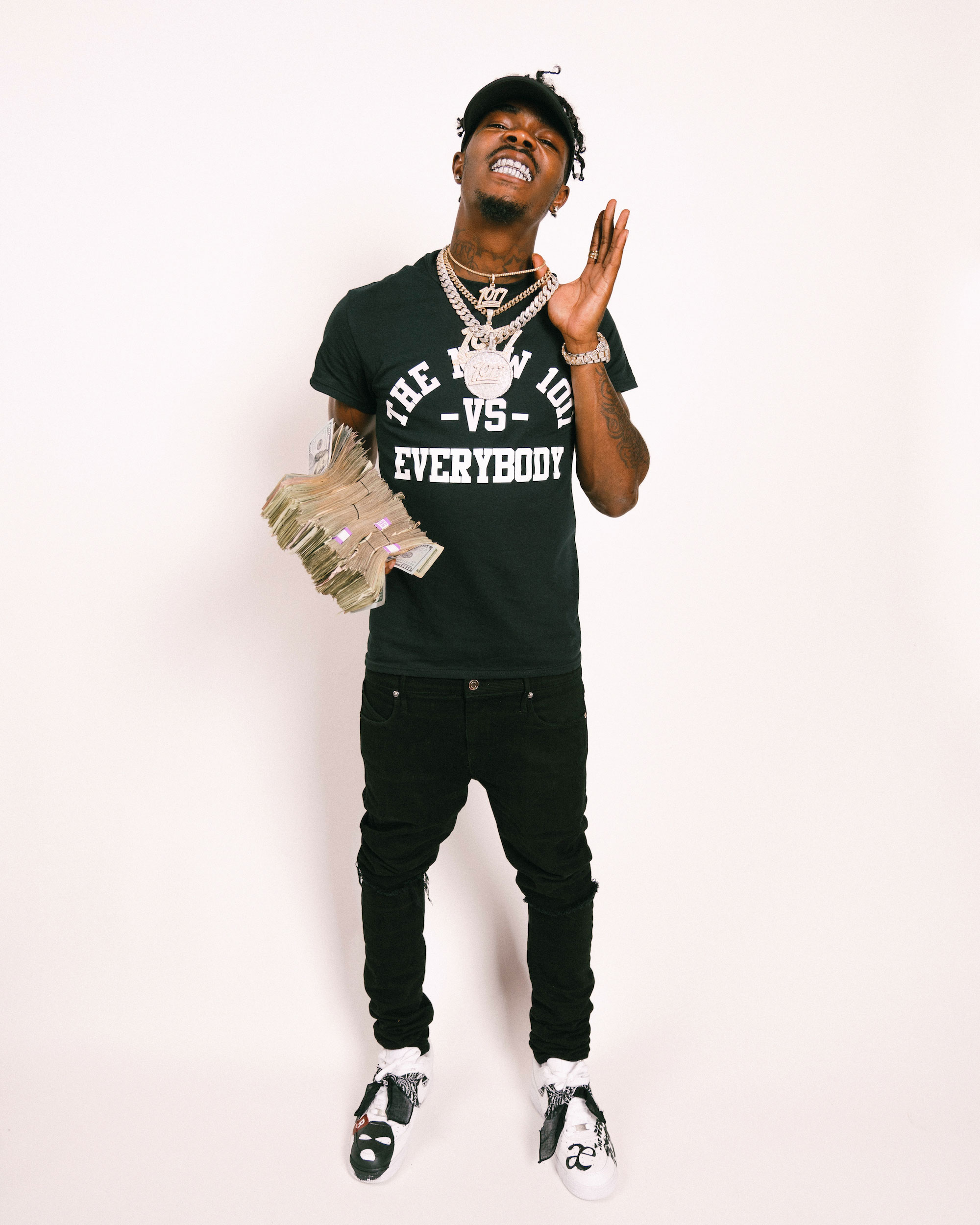